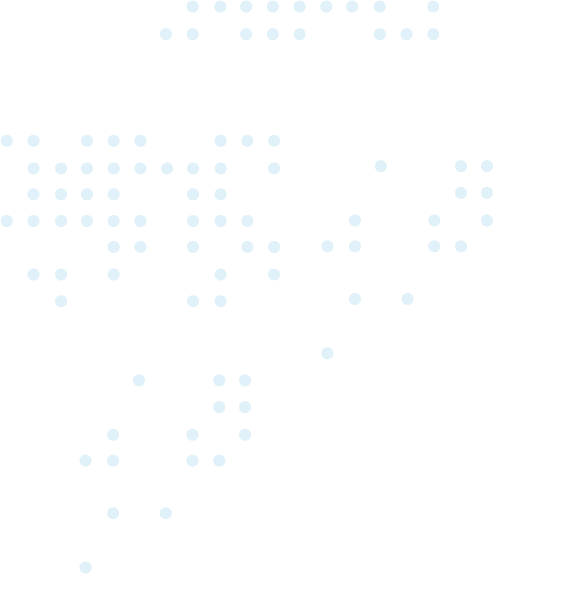 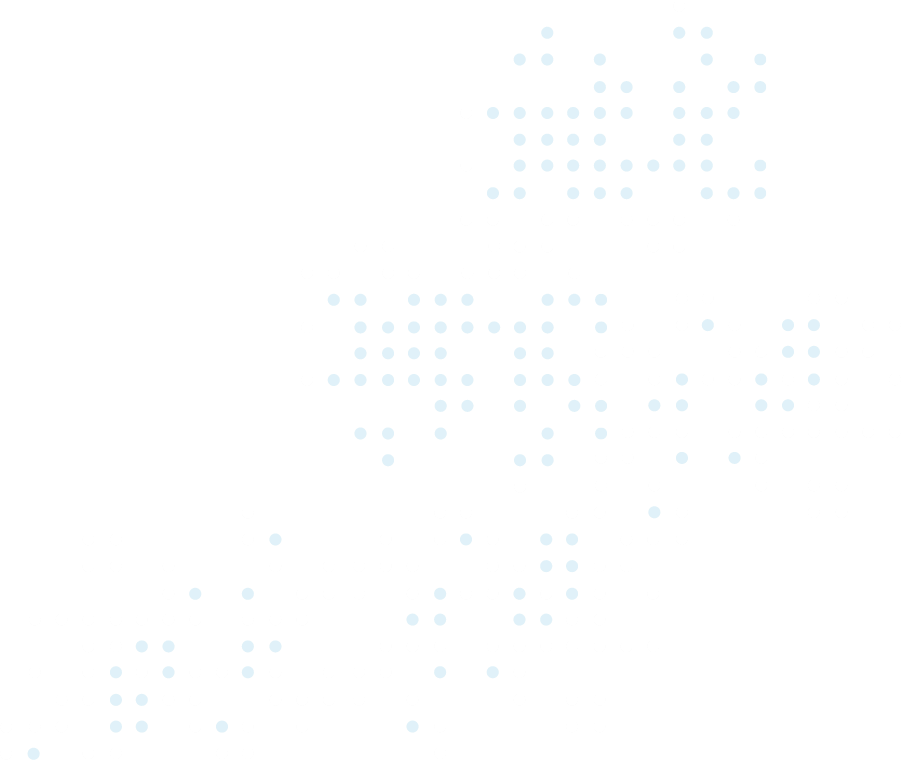 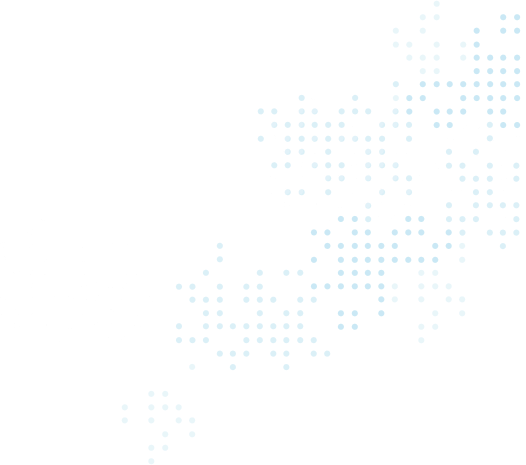 Back to News & Blog
News “I’m excited for Nationals,” Varun said. “I really like taking these tests. They’re fun, even though there’s pressure, too.”

Varun, a member of the GEMS Math Team, has had a strong year across the board in competitions. In addition to his Math League successes, he also qualified for, and participated in, the national MathCon competition in Chicago earlier this year.

He said he likes the logical challenge that math problems present.

“Algebra is what I like the most, because I like solving for X,” he said. “But you see all kinds of math in these competitions.”

“Varun has dedicated a significant amount of additional time during recess and outside of school to prepare himself for these competitions,” Ms. Knapik said. “Being able to compete at the national level in each of these contests is an impressive feat, and we are so proud of Varun's hard work!”

Below is a picture of Ms. Knapik and Varun after the state competition in May. 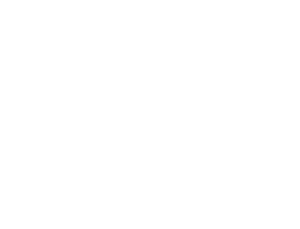 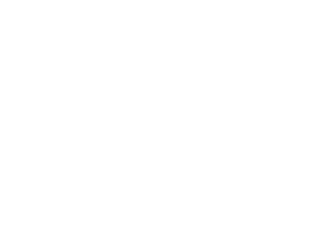